The Democratic Republic of Congo, also known as the Democratic Republic of Congo or simply Congo, is by all standards one of the poorest countries in the world. Ironically, the Congo has abundant natural resources, namely mineral deposits such as tantalum, a key element for mobile phones and laptops worldwide. But decades of war, political corruption and poor infrastructure continue to disrupt development in this Central African country of more than 70 million people. Particularly in rural areas and areas around the major cities, some 61 million people drink unsafe water every day, exposing them to the risk of water-borne diseases ranging from diarrhoea to cholera, both of which can sometimes kill within hours. In addition, the women and children who fetch water every day can only take small amounts with them. This water, which is often contaminated, goes first for drinking and then for cooking, leaving little or no water for good hygiene.

The Umuntu movement DRCongo is willing to work with schools and communities to bring clean water to the people, but it looks different in each area of the region where our group is now working, the Kivu Lake basin, which includes four rural areas (Masisi, Kalehe, Kabare and the island of Idjwi) and two major cities, Goma and Bukavu in the east of the DRC.

Water sources, terrain and population all play a role in deciding what technology is needed to serve people well. There is a solution for every area, such as :

To the project plan (PDF) 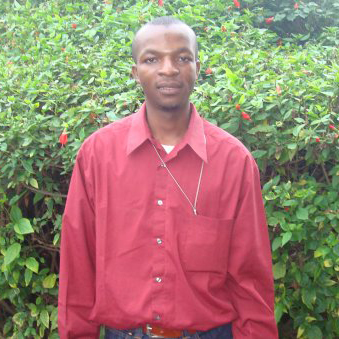 Leon Simwerayi+243 992 570 911
Ambassador für das Umuntu Movement Projekt in Kongo.
100 CHF from 4000 CHF
2 donors are taking part!
Become a supporter of this project!
0
People can be supplied with clean water
0CHF
we require for this project
0
large water borehole system is planned 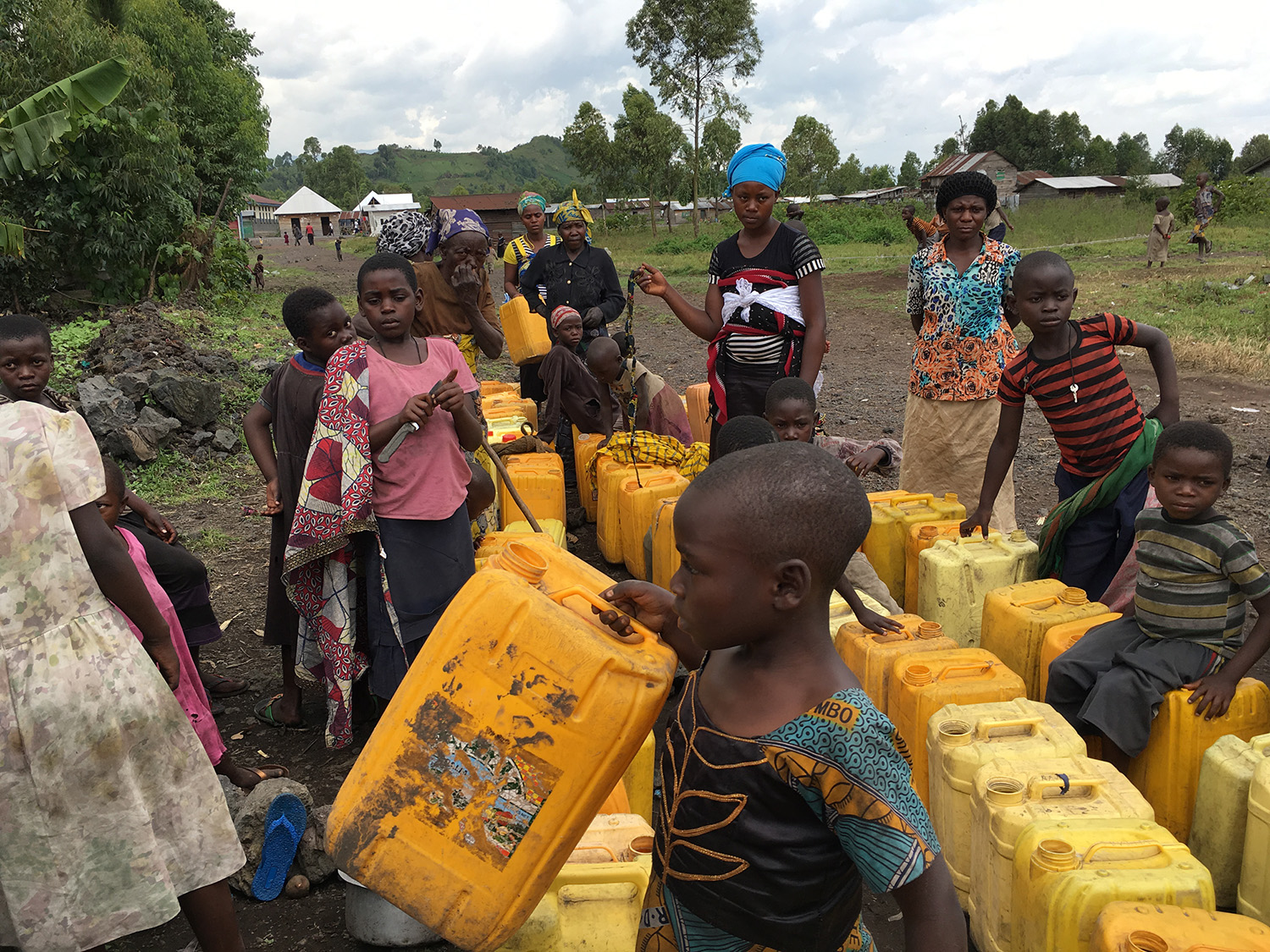 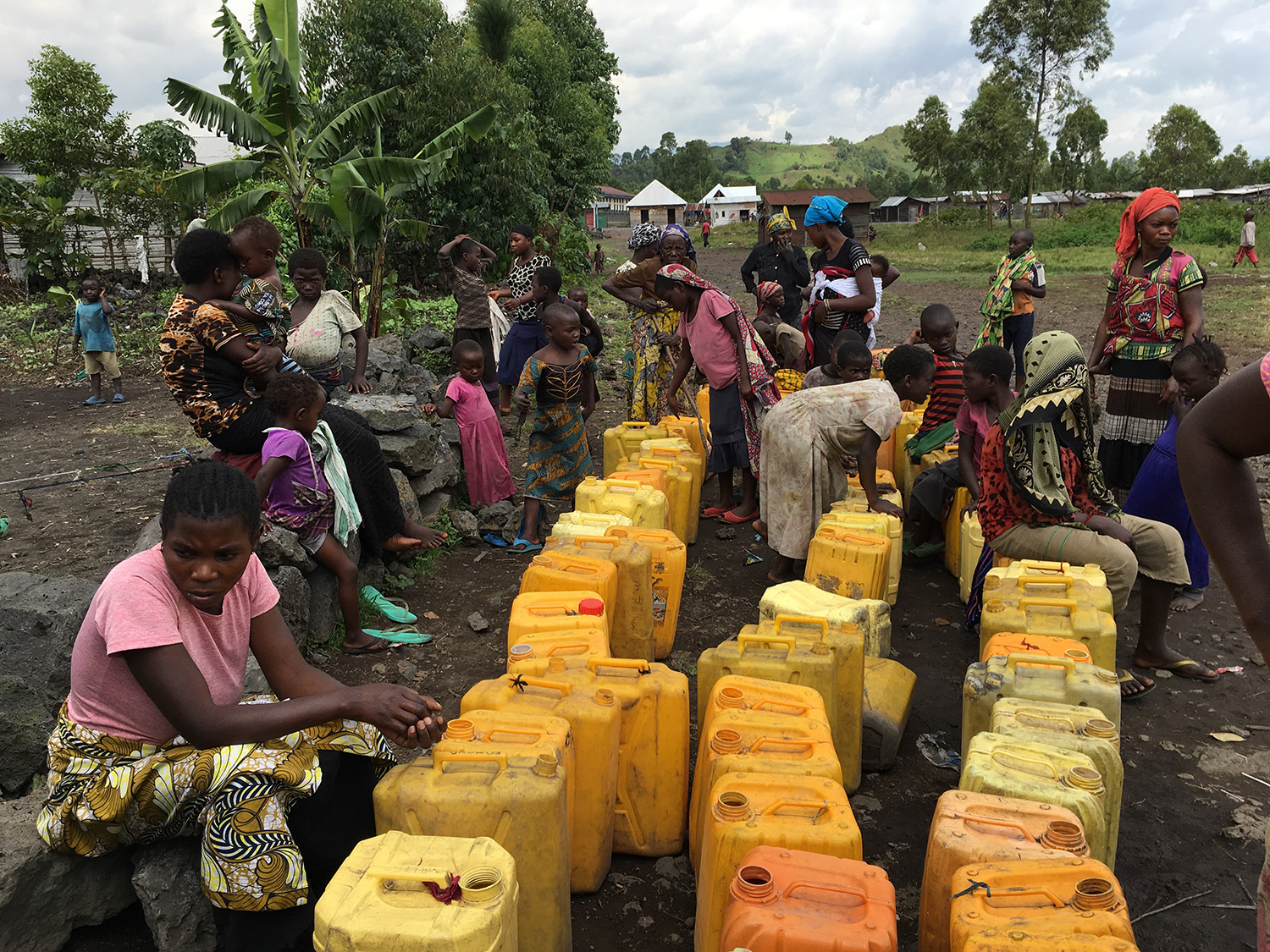 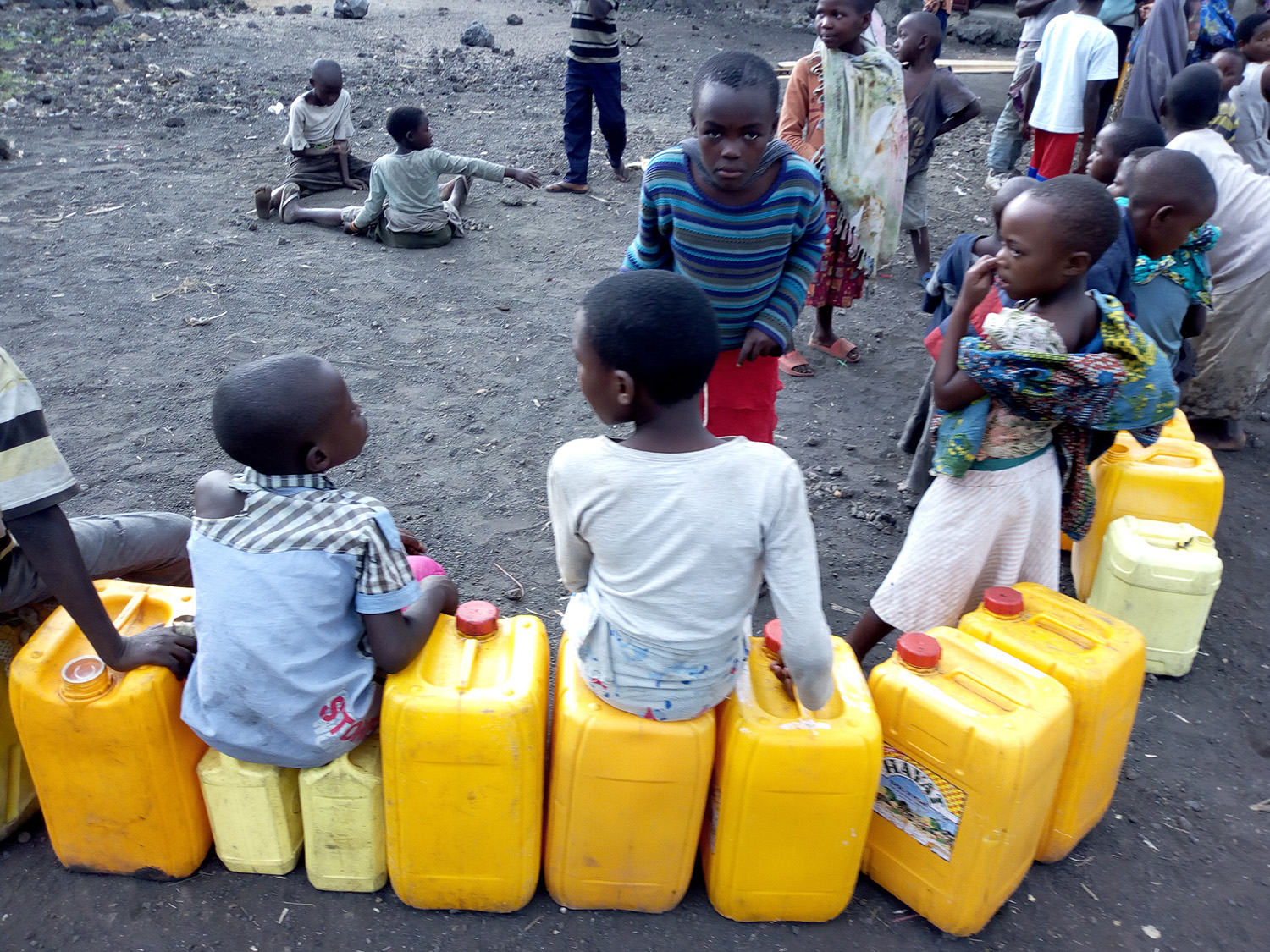 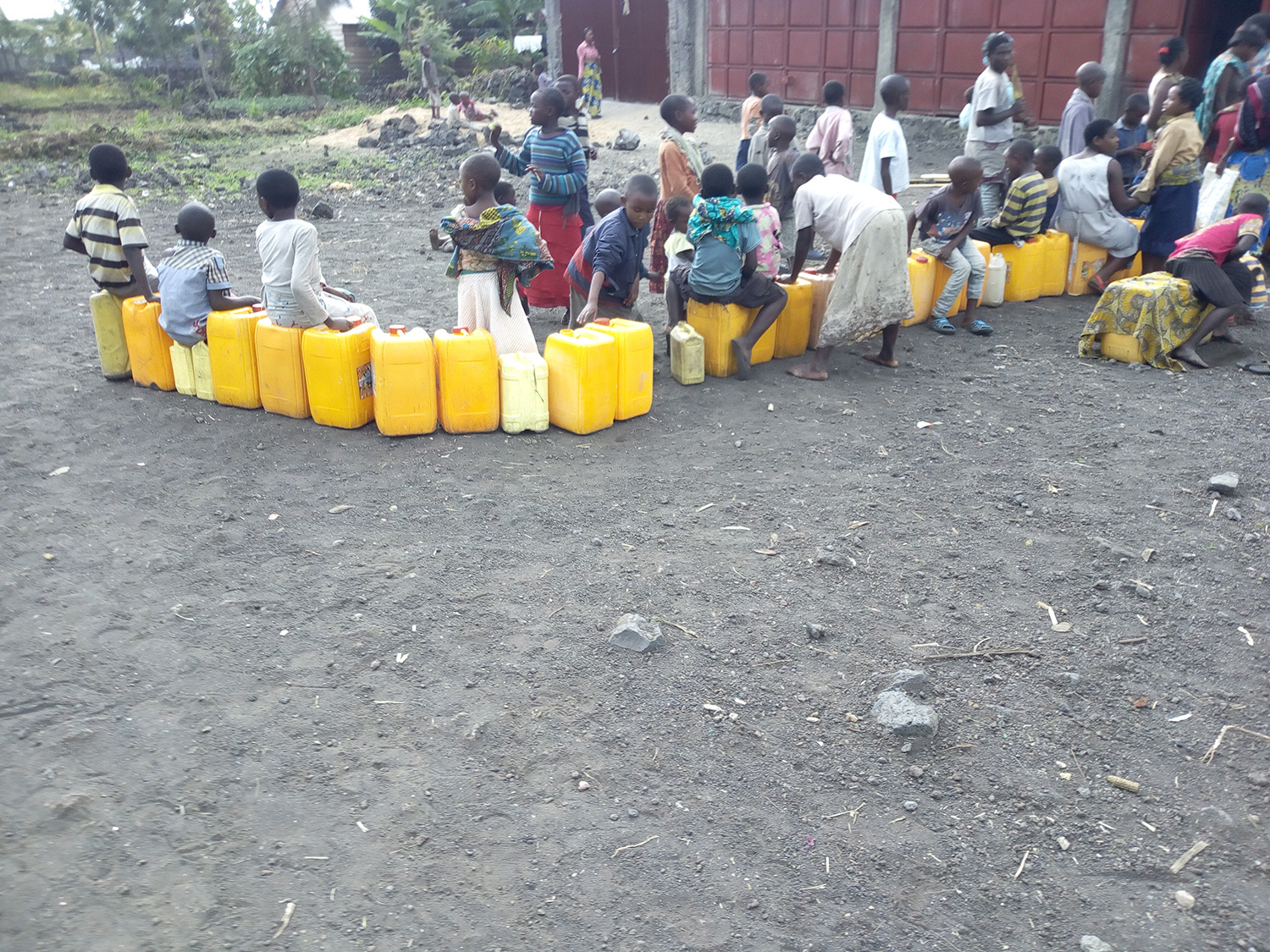 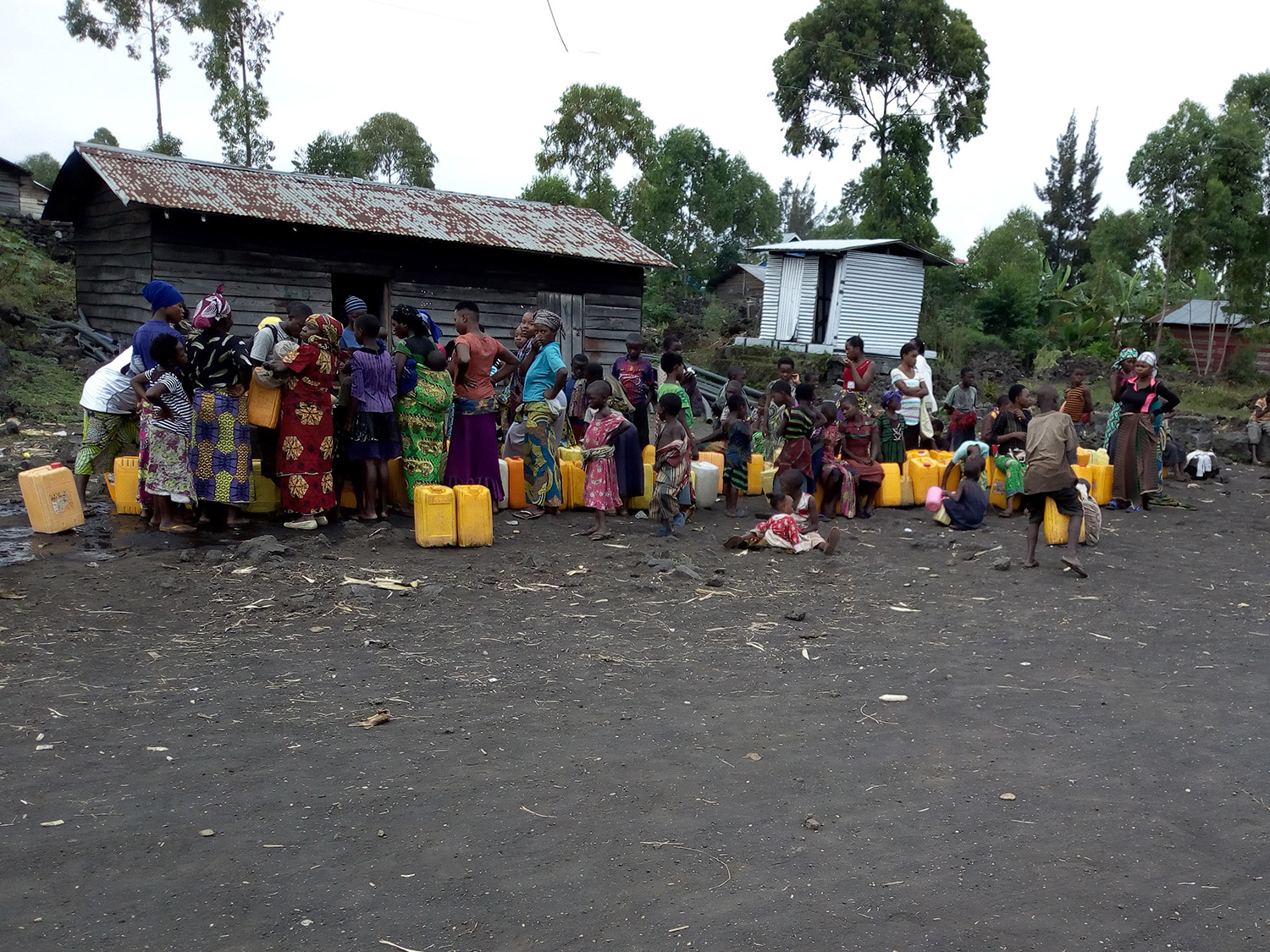 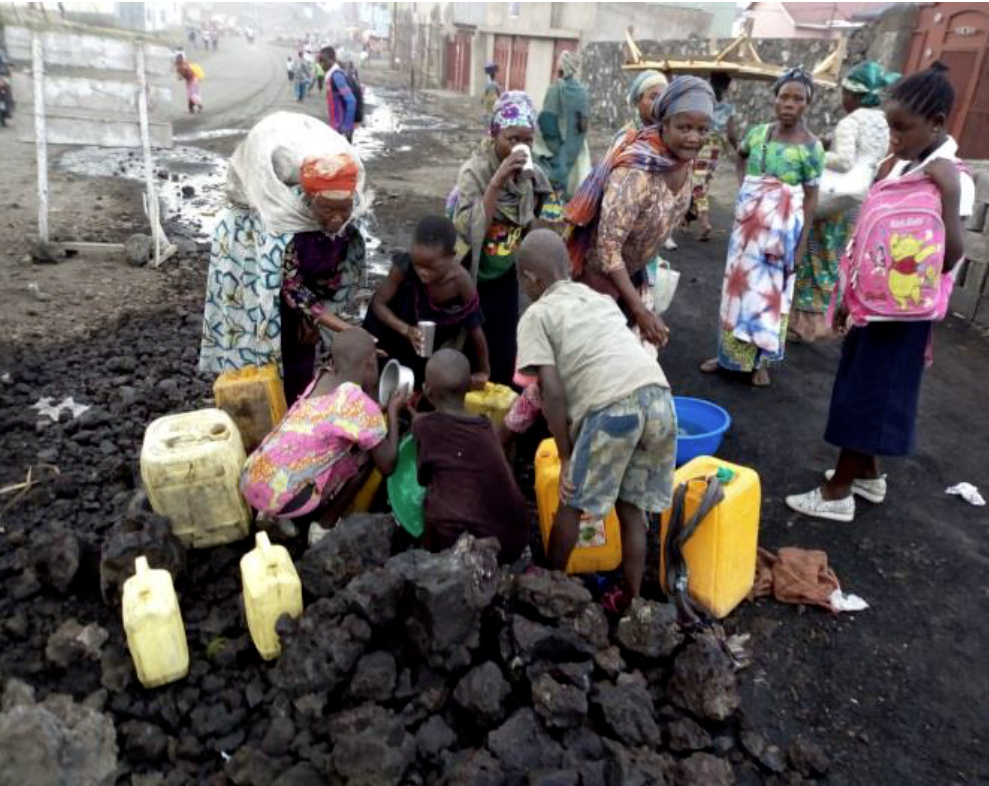 TOGETHER FOR A BETTER WORLD

Every donation helps us to realize the global movement projects to get closer to our vision of a sustainable planet.