What is nitrate and where does it come from? 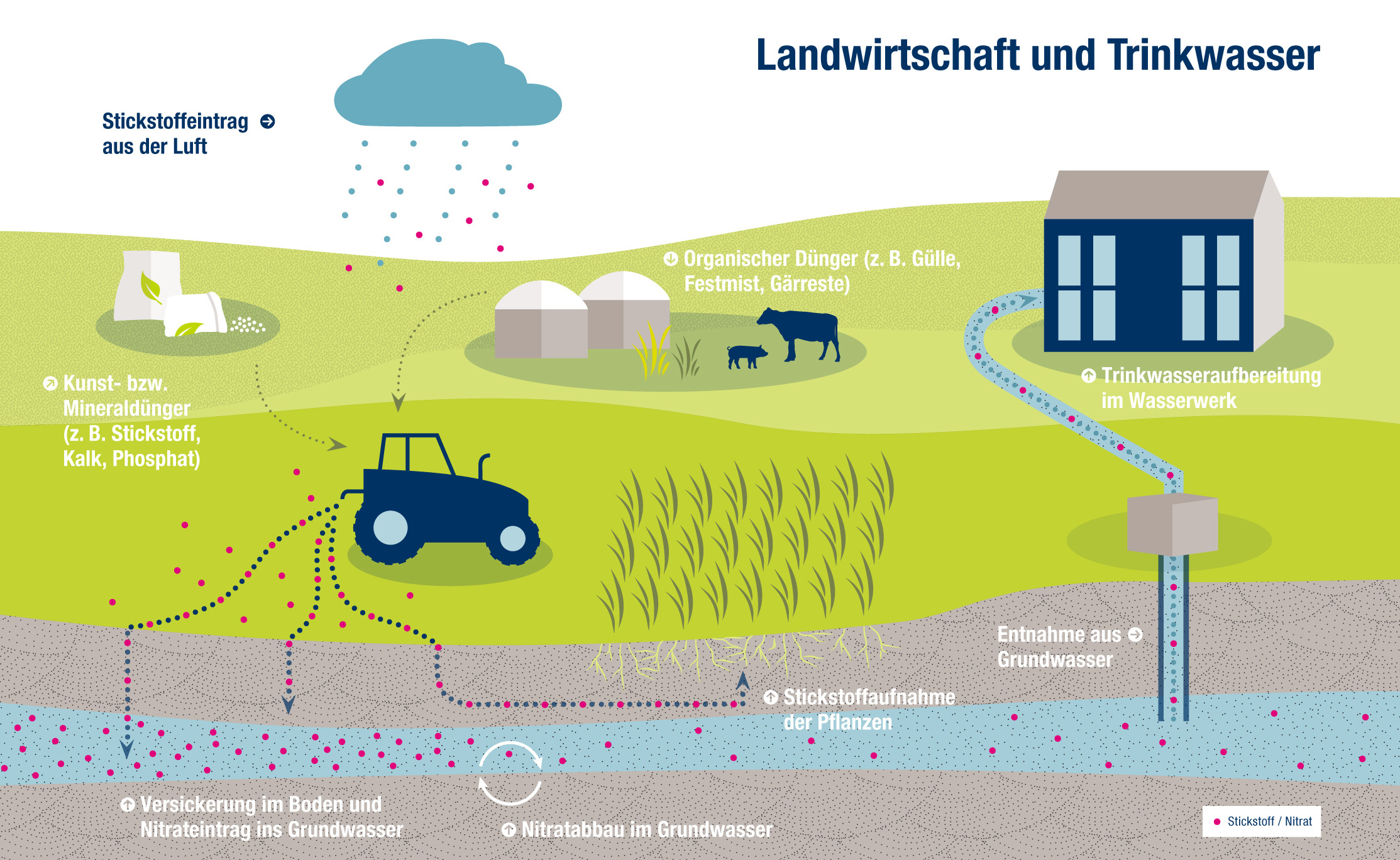 Why is nitrate harmful to us?

A new study already found an increased risk of colorectal cancer at nitrate concentrations below the threshold. Even at 16.75 milligrams per liter, the risk increases by 20 percent. Even at even lower nitrate levels, researchers at the University of Aarhus found a connection between nitrate in drinking water and intestinal cancer. Because nitrate converts to nitrite. And this reacts in the stomach with vital food components to so-called nitrosamines, which are considered carcinogenic.

Intestine specialist Stephan Vavricka from the Centre for Gastroenterology and Hepatology in Zurich believes this connection is well possible. He knows from his own research that nitrate can be carcinogenic.

The Brussels authority set the federal government a final deadline of two months on Thursday before the case could land again before the European Court of Justice and face fines in the millions. This was announced by the German State Secretary for the Environment, Jochen Flasbarth.

Why simply drilling deeper is not a solution.

Groundwater is not the same as groundwater. Experts distinguish between near-surface and deep groundwater. The deep groundwater does not have to be particularly deep, it can be found between 40 and 250 metres underground. Its special feature is that it regenerates only slowly.

With our WaterTech filters up to 99.9% clean water with nanofiltration up to <1 nanometer through the specially developed Umuntu Eco membrane (patent pending). Tested for over 520 foreign & pollutants Including microplastics, glyphosate, drug residues and nitrate.

The filters were tested extensively at Interlabor Belp AG in Switzerland and at ifp Institut für Produktqualität GmbH in Germany successfully. 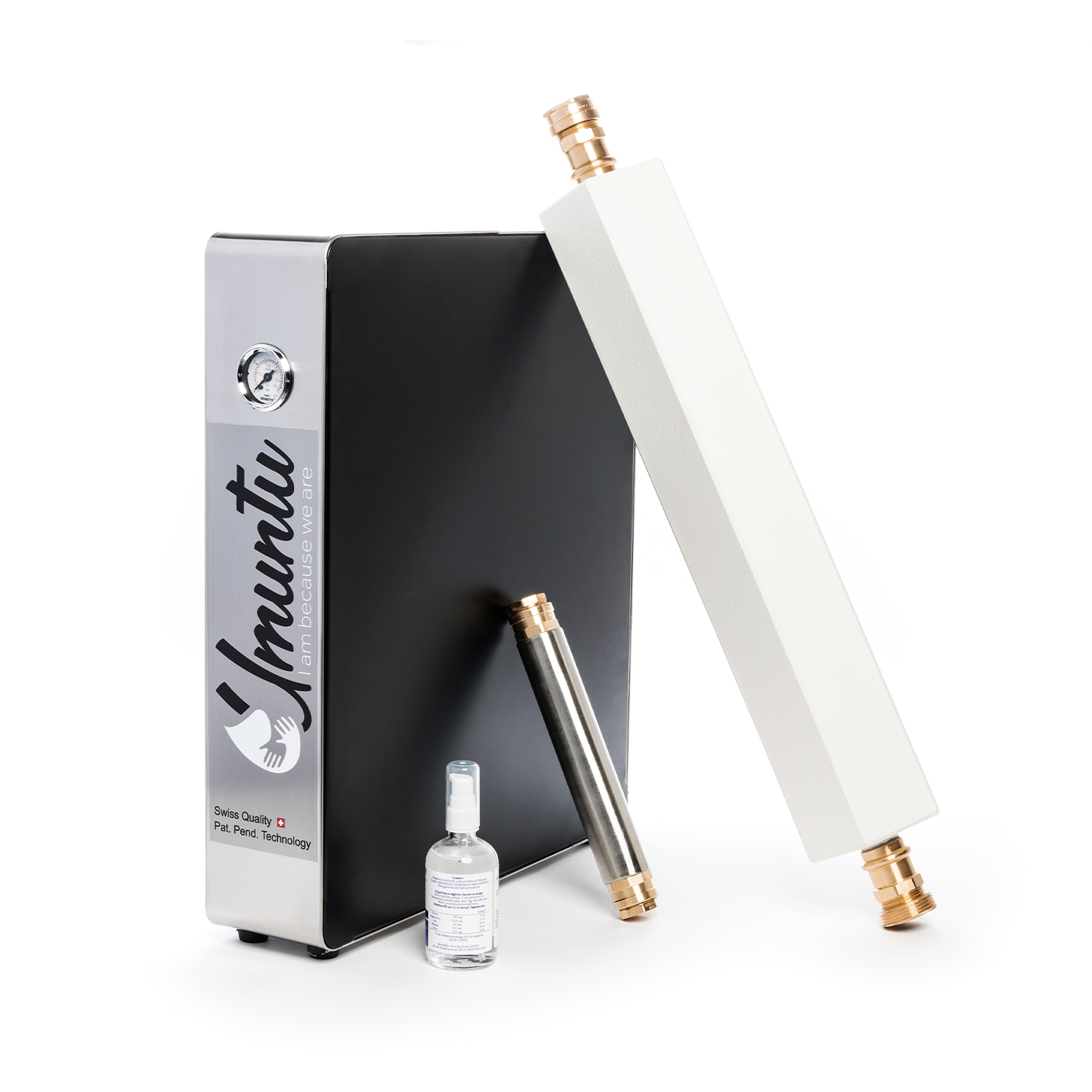